In this essay, Barry Brummett aims to refine the modern definition of rhetoric without compromising the integrity of the term, but through considering new forms of communication and media. Specifically, he examines political rhetoric through four 21st century changes: imaginary, commodified, local, and dialectic.

Image is the publicly presented style of a person or group, and is carried in aesthetic materials and narratives. Ever since the development of TV and cinema, image has been the center of politics. Brummett gives the example of the commonly accepted viewpoint that John Kennedy won his election because of his good looks. Now, however, politics play games with images. Rather than being focused on policy and action, political campaigns are based upon rhetoric, statistics, polls, and attacks on image.

“Commodified” refers to the way that politics are reduced to terms of the market. Nearly any kind of struggle is framed as a product of a hurting economy, and the fastest way to better anything is to create jobs and money. This commodification essentially eliminates some of the country’s most pressing issues from discussion, in fear that they might stand in the way of economic growth and capitalism. People see political struggle and social issues as entertainment in their favorite TV shows, but these issues aren’t really addressed.

Political rhetoric is local in the sense that it can present personally engaged material (opposite to the “image” idea previously discussed), yet it creates an illusion of local involvement by discussing personal and domestic issues. For example, the largest news and media companies will mainly cover national news and issues, People sense a disconnect from large, national news and take the issues to a local level. Local protests or signs of support for national issues are often a way that people reduce the most complex issues down to a manageable level, often through some sort of material support. Brummett gives the example of the social struggle over the role of women, which Hillary Clinton embodies, and so supporters of this very large and complex issue simply support her as their way of feeling a part of the bigger women’s rights movement. 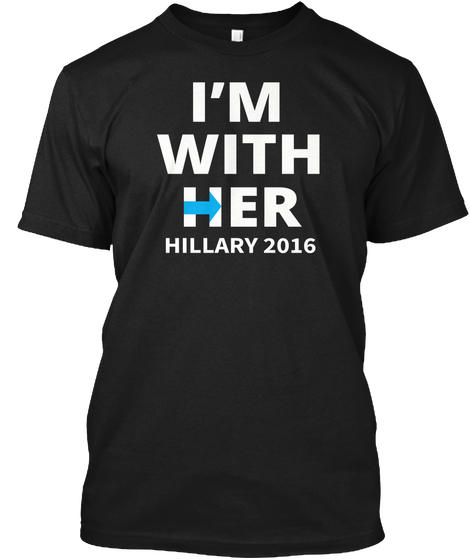 The most important aspect of dialectic is structure. This becomes very important in times of change and instability, where people search for structure in political language or ideas that gives them their sense of stability back. This explains why the creation of new ideas often pulls rhetors from the old idea. Brummett claims that many struggles over terminology, such as the term “Muslim terrorist” or the distinction between “terror” and “crime” are dialectic struggles which characterize this century’s political rhetoric.

A recent example of political rhetoric can be found in Donald Trump’s 2016 Presidential Campaign. In this video, Trump announces that he is running for President. He promptly commodifies the entire country, calling it a business and claiming that it can only be made great again by someone who knows how to make business deals. He cites claims that a successful person could never be elected into office but then attempts to reason that he knows he can, and that that attitude is what will get him elected. He is attempting to create his image but fails to use any sound logic or reasoning, yet he sets himself up as a candidate who has nothing in his way. Trump also uses the structure aspect of dialectic in his phrase “Make America Great Again.” Everyone knows that a new president entering office is a change, but the simple us of the word “again” makes his audience think that America was once great, and that he must have a plan because he’ll simply do whatever was done to make it great in the past.

For my analysis, I would like to talk about the documentary How poor people survive in the USA, made by DW Documentaries. Many things stand out to me about this documentary. First off, it was made by German broadcasters and other international production companies, so it provides a relatively unique viewpoint for an American viewer. It also does something that many other documentaries do, which is picking and choosing angles and clips to show to persuade the viewer. I want to study in greater detail how the information that they gathered comes together to create an argument and a storyline. I’ll be able to use many things we’ve discussed in class, such as cinematography analysis, editing style, as well as rhetorical elements such as looking into what the documentary may exaggerate. I’m drawn to this film in particular because as an American, it is something that I have an opinion on, although as someone who is not in the situation, I still feel that I am open to influence and persuasion that the film may attempt.